Have you ever been so connected to someone, you never wanted to leave the bed? 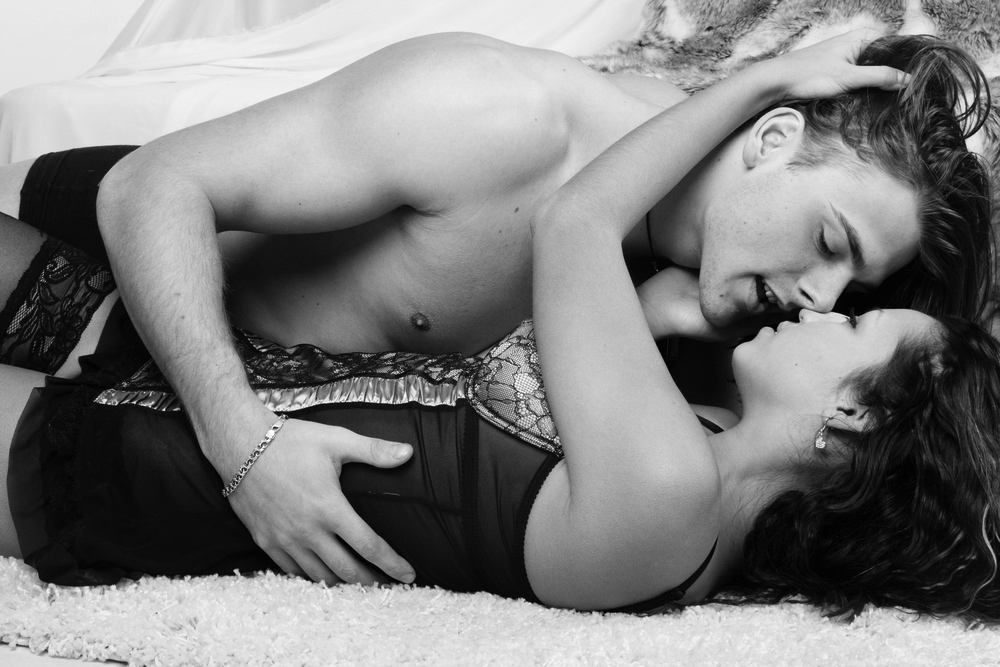 What is that intangible, exquisite, compelling, magical ‘thing’ called chemistry?

It either exists or doesn’t. No matter how hard we try, it cannot be summoned or created. For centuries poets have penned their poems, composers have written their music, and wordsmiths have authored their books, focusing on the elusive and all-consuming thing called, being in love. Is that chemistry? Whatever its name, when it crosses our path it can make us crazy, creating euphoric highs and depressing lows.

I have only felt that overwhelming sense of being engulfed by my heart, when in a relationship with a dominant. Was it his extraordinary dominant talent with which I was in love, or was it the man?

You might say both, but had he not possessed his unique skills, had he not been able to express our connection with his ropes, shackles, and dominant prowess, would I have experienced the enveloping, intense, indescribable pleasure? 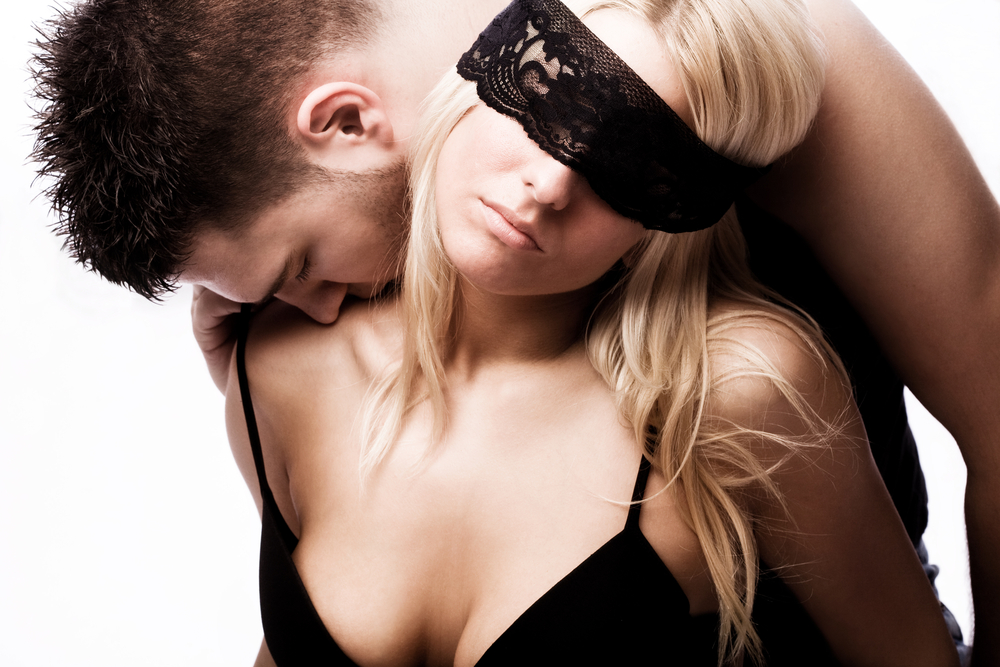 Since my heart lives captive in the chains of a submissive soul, I think not, but it’s impossible to know for sure. Chemistry, lust,  being in love, maybe it’s all the same thing, and the degree to which it is experienced is intensified by D/s.

Chemistry, whatever that is, remains the elusive magic we all want, crave, and seek, and through the ages humans have attempted to answer the question, what is it?

Being in love, being in lust, aching to be with that one special person, surrounds and engulfs our lives. The songs to which we listen, the movies, television shows, and the books we read, what are they about? Romance, love, and desire. The glowing embers of passion ignite, and the couple tumble between the sheets.

But, throw in Dominance and submission, and the richter scale starts to move signicantly higher. 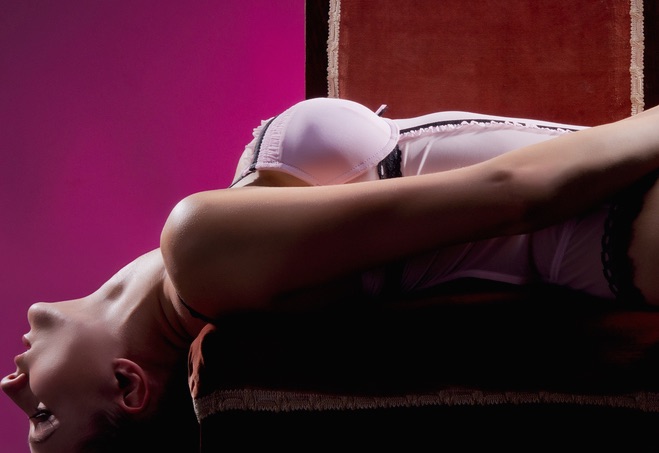 Or am I wrong?