A PROMISE OF PASSION 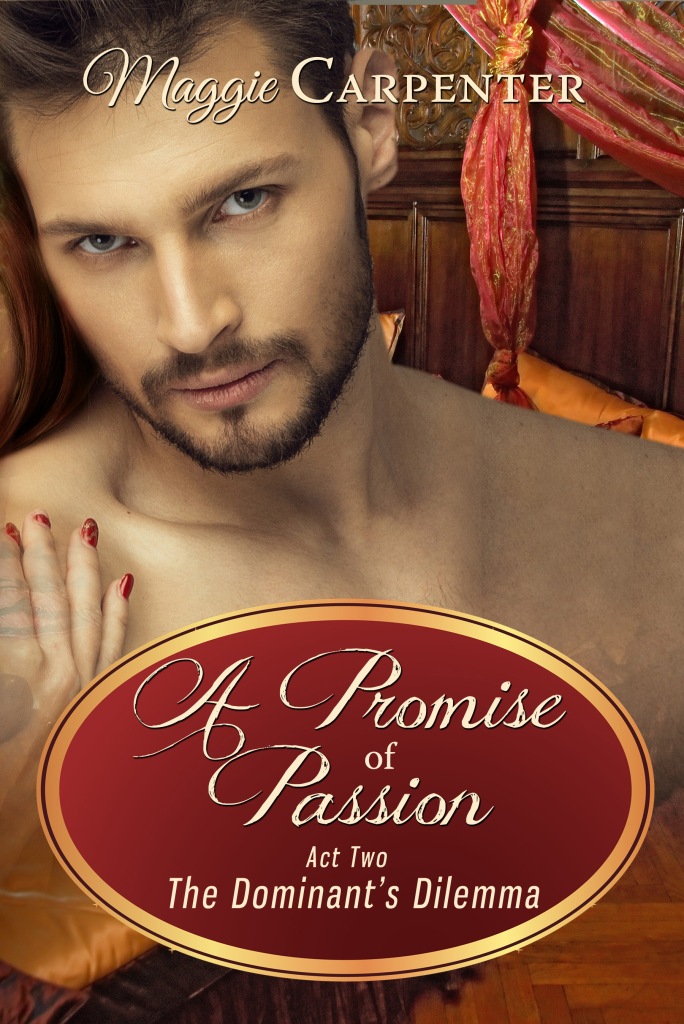 It has been almost a year since Vivien has been in Dominic’s arms, and standing in the airport terminal waiting for his flight to arrive, she can only hope the magic they once shared will still spark between them.

Dominic is arriving with hope in his heart, but he is also carrying some exciting news, news that could bring Vivien back into the glamorous world she was forced to leave behind when tragedy struck. It comes from Gustav, the hot, young designer who rocketed her to fame with his Spank Me Now clothing line, but the opportunity also involves one of England’s wealthiest citizens, Harry Harrison, a man known to do whatever it takes, to get what he wants.

Will Vivien decide to interview for the job? If she does, she’ll be competing against a supermodel, a fiery woman who goes by a single name, Alana, and she is as scheming, manipulative, and as underhanded as Harry Harrison himself.

Will Vivien and Dominic be able to rekindle their love? Will Alana seek to cause trouble between them? Does Harry Harrison’s harbor a hidden agenda, and if he does, what is it, and who does it involve?

Her voice had suddenly grown soft, and he could see the guarded glaze in her eyes fading away. The tall, difficult, demanding, bratty woman was quickly dissolving, and once again, Harry Harrison was taken by surprise. He thought he’d have to chip away at her tough exterior, but she was melting in front of him.

“You’ve met your match in me,” he growled, hiding his incredulity. “I won’t be cruel, I won’t mistreat or abuse you, but test me and you will understand exactly who Harry Harrison is, got it?”

“I’m going to paddle your bare backside, and if we didn’t have to leave in the morning, I would keep you in this room and do all sorts of salacious things to you, but fear not, my lovely, soon we will be at my Chateau, and if the spirit moves me, I will make use of you in of one of the many dungeons there.”

Thanks for stopping by. Listed below are my fellow contributors. Hope you can swing on over to visit with them as well.

BOX SET: CAN BE FOUND HERE

ACT ONE: CAN BE FOUND HERE, BUT THIS NEW COVER HAS YET TO APPEAR.
(Why, oh why, does it take so long?)