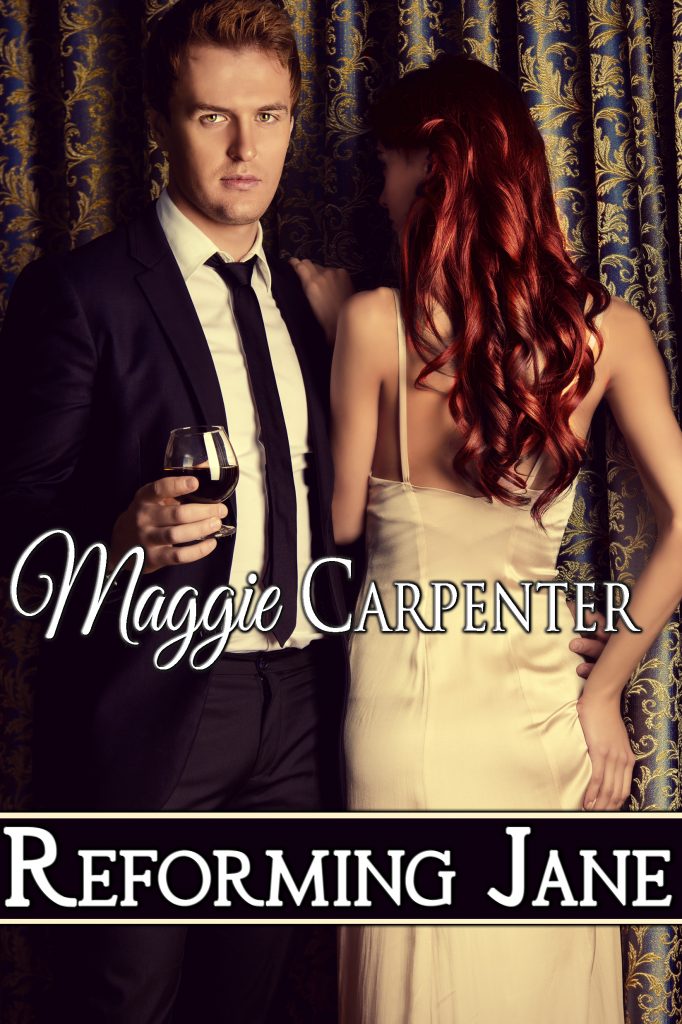 Smart, sexy, and sly, Jane Campbell lives by her wits. She’s a gifted hustler who can pick pockets and play long cons with equal skill, and she does not make mistakes.

But her next mark, Henry Gibson, quickly proves more than her match. After being caught in the act of stealing from him, she must make a choice: submit to a painful, embarrassing spanking or face the police. To her shame, the stern chastisement excites her more than anything she has ever experienced.

Though she tries to hide it, Jane’s helpless arousal during her punishment makes it abundantly clear to Henry that she would benefit greatly from his firm-handed dominance on a regular basis. He is more than ready to give her exactly what she needs, but taming a woman used to manipulating everyone around her will be no small feat, and it may require quite a bit more than just a spanking.

Will Henry prove up to the task of reforming Jane?

Once back in his flat he’d wasted no time. He’d made her pull down her jeans and knickers, then sitting on this couch he had ordered her over his knees. She’d been deeply embarrassed, and had buried her head in the sofa cushions as she’d wriggled into position, but when he’d slapped down his palm with three hard swats on her right cheek, she’d spun her head around and glared at him over her shoulder.

“I’d refrain from yelling like that again,” he’d said solemnly. “I promise you, your bottom will pay the price if you do.”

Her face had contorted into a look of great distress, but his pause had been momentary, and as he resumed, bouncing his hand from cheek to cheek, determined to teach her a lesson, she’d dropped her head back down and made strange muffled sounds into the couch.

“Stealing, cheating people, taking their hard-earned money, is not an acceptable way to make a living,” he’d scolded as he’d spanked. “You’re a clever, pretty girl, you can do better. Much better! For goodness sake, get yourself a job, no, do more than that, find yourself a career.”

“That is the point of a spanking, young lady, and I hope the sting stays with you for some time,” he’d declared, delivering several hard smacks to her sit spot.

Thanks for swinging by. I hope you’ll visit the other contributors listed below, and have a super sexy Saturday.