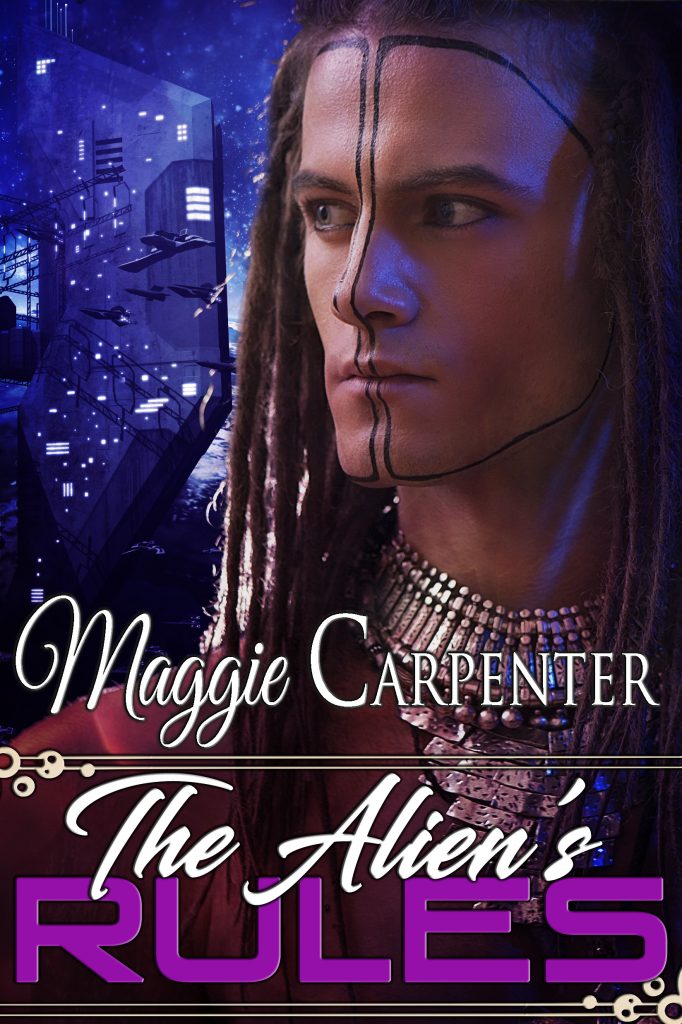 Clasping her hand, Valodar led Ellie across to the large sparkling globe. It resembled a disco ball from the seventies, but as she neared she realized the hundreds of glittering mirrors weren’t mirrors at all; the orb was covered with reflecting material. It was soft to the touch, and as it pulsed out a radiating purple hue, it emitted a low, subtle hum. Next to it she spied an ordinary black bag, and thought it completely incongruous.

She lowered herself onto the gleaming sphere, kept in balance by his hand at her elbow, and the moment she did, she could feel its soft vibration.

“My gosh,” she mumbled, gazing up at him, “this is… ooh… like a vibrating chair.”

“At the moment, but that will change.”

A wicked grin curling the ends of his moist lavender lips, bending down, he opened the bag and withdrew a pair of black high heels.

“You must wear these,” he declared, slipping the stilettos on her feet. 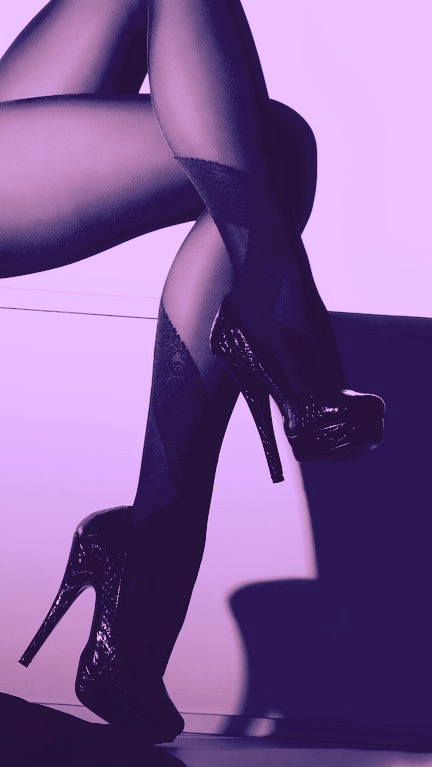 “They may look like Earth shoes, but they’re not.”

As he spread her feet and set them down, she immediately understood what he’d meant. Her feet were literally stuck to the floor, and when she attempted to move her feet inside the footwear, she found she couldn’t.

“Raise your arms above your head and lock your fingers together.”

Looking up, she saw a silver cable slowly lowering toward her. It didn’t have any cuffs attached, and she wasn’t wearing any, but as it reached her, Valodar coiled it around her wrists. It tightened, not uncomfortably, but enough to prevent her release, and it was surprisingly gentle against her skin.

“What’s going to happen?” she asked, feeling an unexpected wave of trepidation.

“You will be lifted, and as you rise, the globe will move with you and remain nestled against your kitty.”

“It’s pussy, actually,” she gasped as the cable began to pull, “and how can it rise between my legs? It’s too big.”

“It will shrink, and very soon you will experience some of what it has to offer, both its pleasure and its punishment.” 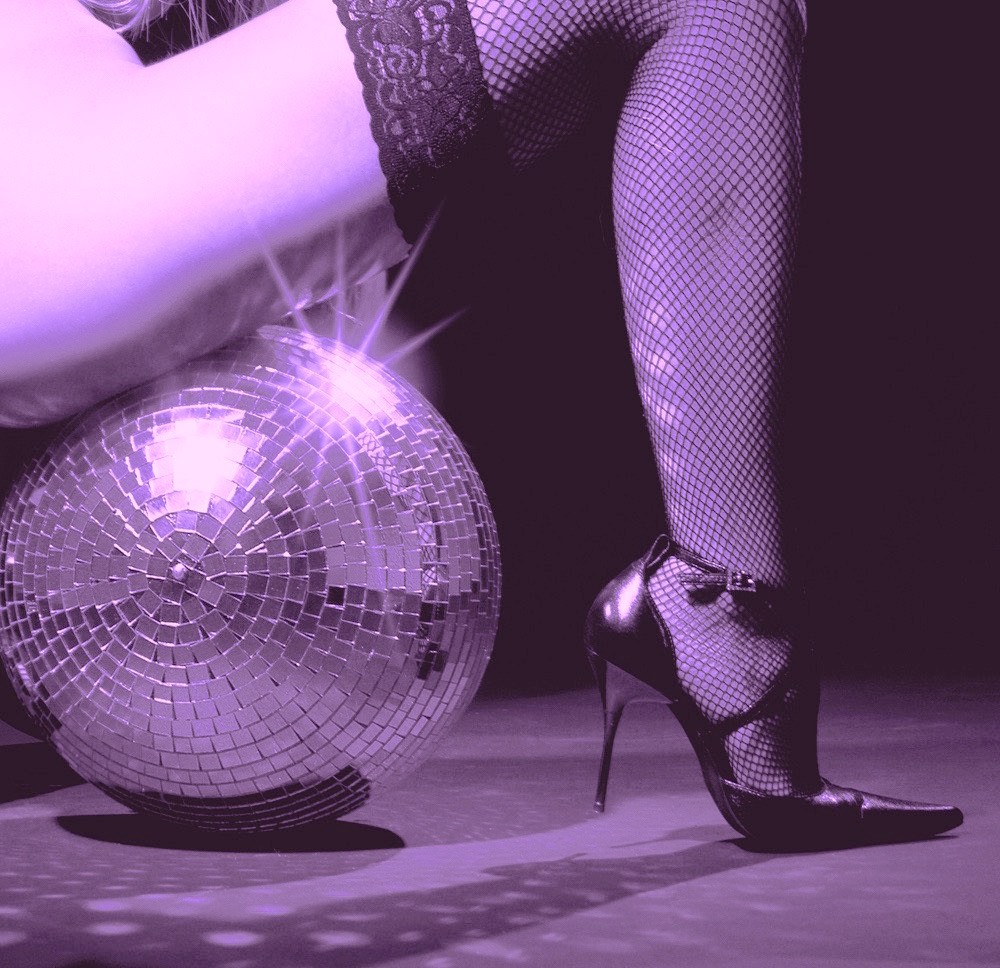 To her astonishment, the ball did exactly what he said it would, diminishing in size as the space between her legs grew narrower, and as it rested against her sex, she could feel it exuding its tingling warmth.

“There,” he said softly, cupping the mystical globe and pushing it into her.

“Valodar,” she whispered, “this is so strange.”

“Mmmm, but exciting strange,” he breathed, then pressing his purple lips on hers, he clutched her hair, locked it around his six long fingers, and fervently devoured her mouth.

As he crushed her in an all-consuming kiss, the orb grew warmer, vibrating more intensely, and her muffled whimpers of pleasure became muffled squeals. She was sure if it continued she would fly into an orgasm, but as he released her hair and broke their kiss, the buzzing abated. Breathlessly opening her eyes, she saw he had moved a few feet away, then suddenly the room fell into darkness, but for a purple spotlight that flashed to life above her.

The sphere began to pulse, sending a deep throb through her sex, and she could feel a probe rising up and seeking out her entrance. She held her breath. She wanted it inside her, and she wriggled against it trying to impale herself, but it was agonizingly evasive. The more she attempted to chase it, the more elusive it became, until whimpering in frustration and panting from the exertion, she let out a groan and stopped her squirming.

Seconds later it abruptly pushed itself home, and letting out a moan of relief, she sank into the gentle vibration filling her channel. It was bliss, and she closed her eyes, submitting to the deep pleasure, but then it moved, and to her joy began pulsating against the magic spot deep inside her, sending scintillating waves through her entire being.

Valodar watched her. He was training her. She needed to understand thethree joys of surrender: giving up, letting go, and receiving either the reward or the discipline. 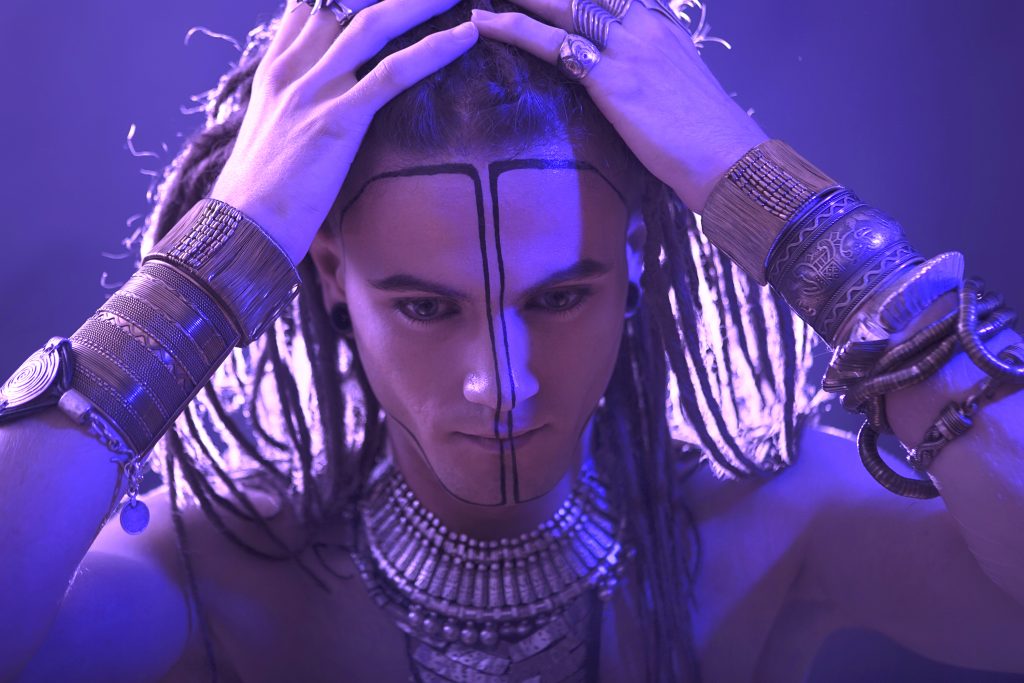 He would bring her to the gleaming orb and put her through the ordeal until she learned not to chase, but simply allow it to happen. He adored her, but she was still an Earth female, and their negative conditioning created issues, especially in talented, bright women like Ellie.

He smiled. He wouldn’t allow it of course, not yet, and he watched her face fall in disappointment as the intruder slipped out of her, returning to its home inside the sphere.

“I don’t like that word, come,” he said calmly. “You will not use it again. It’s a vulgar Earth term. You will use the word orgasm, climax, or refer to your moment. Repeat that, please.”

“I will not use the word come,” she panted. “I will use orgasm, climax, or moment.”

A sudden stinging lash crossed her backside. The gleaming globe had released a tentacle and whipped it over her bottom.

“That was not what I said. When I say repeat, I mean the entirety of what I said, and in addition, you didn’t begin as I have taught you.”

“Another lash for that error, then you will repeat the phrase.”

The tentacle whipped out, and as the hot sting sliced through her skin, she let out a loud yelp. 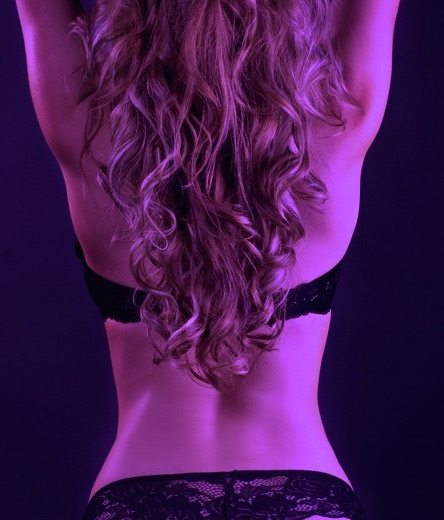 “Sir Valodar,” she said hastily. “I will not use the word come again. It’s a vulgar Earth term. I will use the word orgasm, climax, or refer to my moment.”

“Good. Now you have tasted a small sample of the punishment the sphere offers. Here’s another.”

Four wide strips peeled away from the globe, and like slithering hands, covered her cheeks and gripped her skin.

“You will soon feel a prickling, and it will become a sting, rather like the sting of a spanking hairbrush. I can go up to level ten, but I will send it only to level four, just so you can get a sense of it.”

He watched her writhe in her bondage, trying to escape the sharp pain. Unable to stamp her feet or bring down her arms, she squirmed lasciviously as she squealed out her ouches and ows.

“No, Sir Valodar, but I’d be immensely grateful if you would,” she wailed.

“Because you didn’t ask me to. I am impressed, you have learned that lesson very quickly.”

The strips quickly slipped away, and to her surprise, they left no residual pain; slumping her head, Ellie let out a long breath.

“There is much more the ball has to offer,” he murmured, “but rest a moment, and we will finish with one last thing. It isn’t painful, but it isn’t pleasant.”

“I feel so strange,” she said breathlessly, “and weak.”

“I know,” he said warmly, “and I’ll be there in a moment to give you what you’ve been waiting for. Let me know when you’re ready to continue.”

Ellie’s entire body was one huge nerve ending. The globe was softly buzzing against her pussy, and she could still feel the pulsing of the intruder that had slid inside her. It was a wonderful, sensuous, delicious cadence that was softly throbbing through her entire body. Even her nipples were gloriously sparking, and though she was desperate for her orgasm, she never wanted it to end.

Barely had she spoken the words when the orb moved against her thighs. It took her a moment to realize it was changing its shape from a sphere to spheroid, long and narrow. It began to slither behind her, and to her astonishment, feeling like a slippery snake, it pushed into the cleft of her bottom and slithered between her cheeks. As it came to rest, it didn’t just buzz, but wriggled. It was a bizarre, foreign feeling, and she hated it. She was about to cry out for Valodar to make it stop, but remembering what he’d said just a few minutes before, she bit her bottom lip. Its wriggling intensified, and she clenched, trying to stop it, but unable to suppress or control it, she let out a long, soulful moan, then clenched her teeth. It was only a few seconds later that the hideous thing abruptly stopped.

“Oh, thank goodness,” she whimpered as it began to slowly slide back between her legs. “I don’t think I could have stood another second.”

“Such a good girl,” he purred, stepping up to her from behind and kissing her neck. “I’m so proud of you.”

She’d had no idea he’d been so close, but how could she? It was dark. He could have been circling her the entire time.

“Thank you, Sir Valodar,” she murmured, leaning back against him. 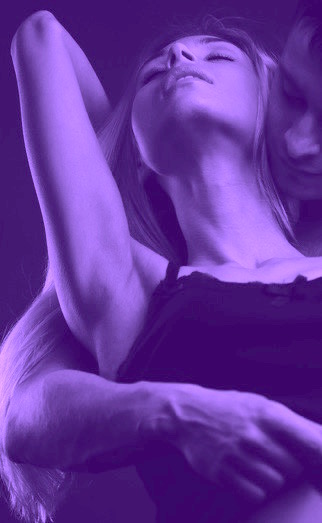 She could feel his fingers at her wrists, and as the cable slipped away, he placed his hands on her shoulders.

“Lower your arms slowly. Don’t worry, you won’t cramp, my hands are protecting your muscles.”

She could feel the comforting warmth radiating through her, and as her arms fell to her sides, to her relief, he reached between her legs and removed the ball. Was her experience in the den over, or was there more?