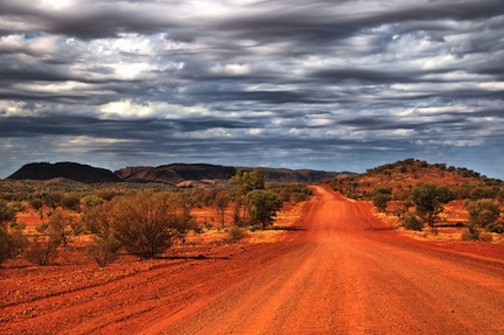 She was wearing shorts, and was surprised that he left them in place, but as the spoon began to dance it’s hard surface upon her bottom, she realized the thin cotton offered little protection.

“That spoon really hurts,” she wailed.

“Of course it does,” he replied.

Derrick was spanking her slowly and deliberately, each swat carrying a significant degree of force. The punishment would be short, but he was determined it would be effective; she had scared him, but more than that, she had put them both in danger.

“You have to understand,” he said calmly, landing the spoon just above her thigh, “that I mean what I say. You have to pay attention, and when I say stand still, you freeze.”

“Yep, but you said that before,” he scolded, swatting again.

“But I mean it this time,” she wailed.

“Are you saying you didn’t mean it earlier?” he asked, the spoon continuing on its journey.

“Exactly,” he interrupted, “and we cannot have those ‘justs’ anymore. It’s just too dangerous.”