Dusk was a promise, the last of the sun’s yellow giving way to a smokey blue.  The warm air caressed her skin, but a sharp finger of cold told her the night hours would be chilly, and the empty silence of the field wrapped itself around her shoulders, an invisible cloak of nothingness.

A thick, rhythmic whooshing sound brought her gaze to the sky.  A large beige bird on a purposeful journey was flying overhead, the sound of its wings wondrously propelling it through the air had echoed through the vacant stillness and touched her.

A moment flashed through her mind, a moment when she’d been in flight, when, like the bird, she had smiled down upon rolling hills and busy brooks cascading over sculptured rocks, but there had been no sound of powerful feathers, just the gliding of her soul. 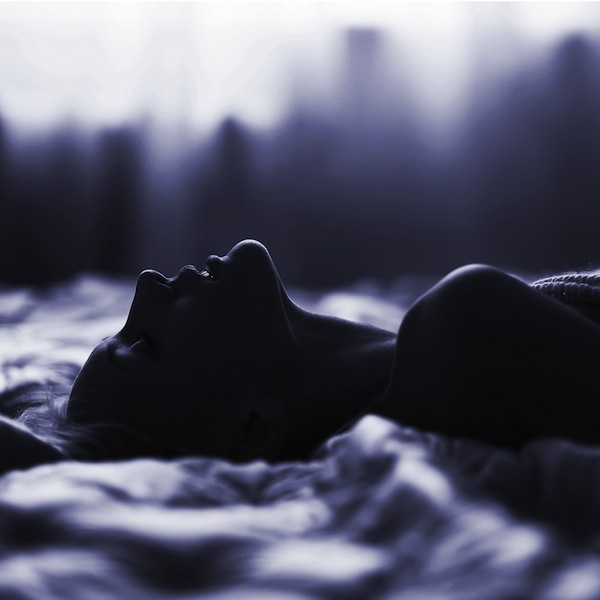 She had heard him calling her name, guiding her back, and reluctantly she had returned, waking to find herself cradled in his arms.

“I was flying,” she mumbled.

“Because you’re an angel,” he whispered, stroking her hair.

He is long since gone, and she wonders if she will ever again be released into such extraordinary bliss.  She tells herself a single flight is better than no flight at all, but as the bird’s  weightless wings carried it from view, she felt very heavy, and very alone.